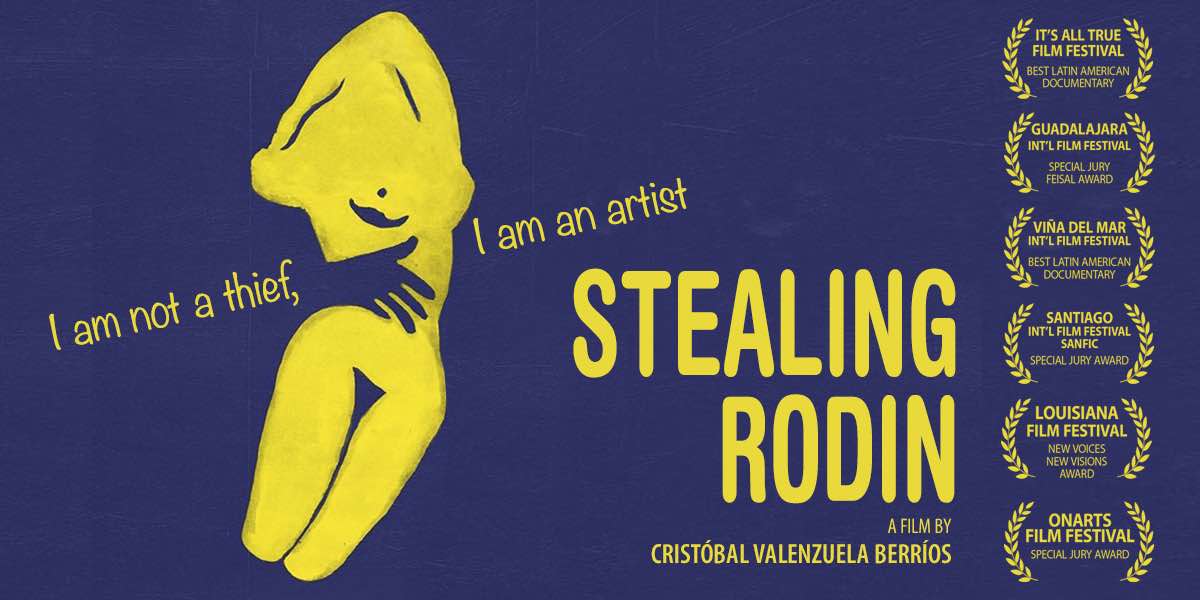 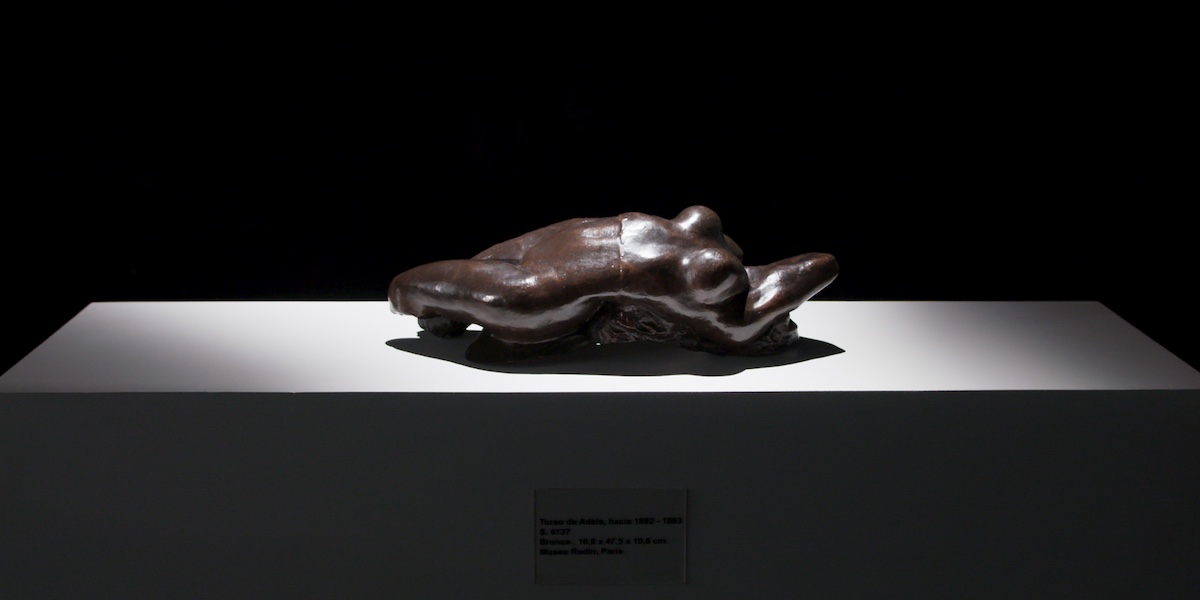 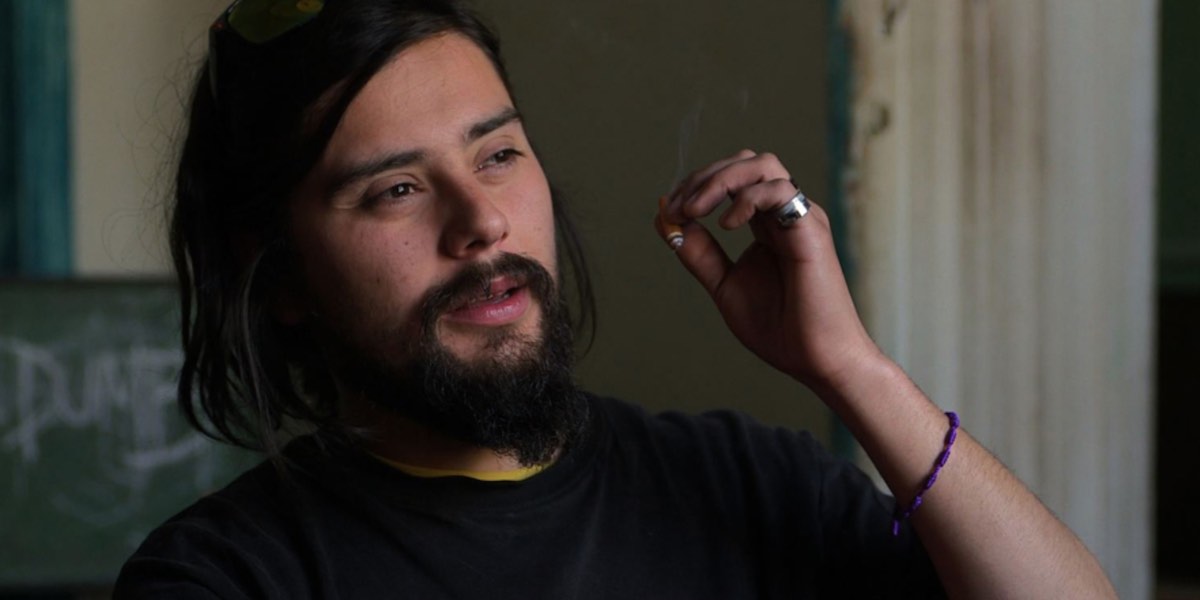 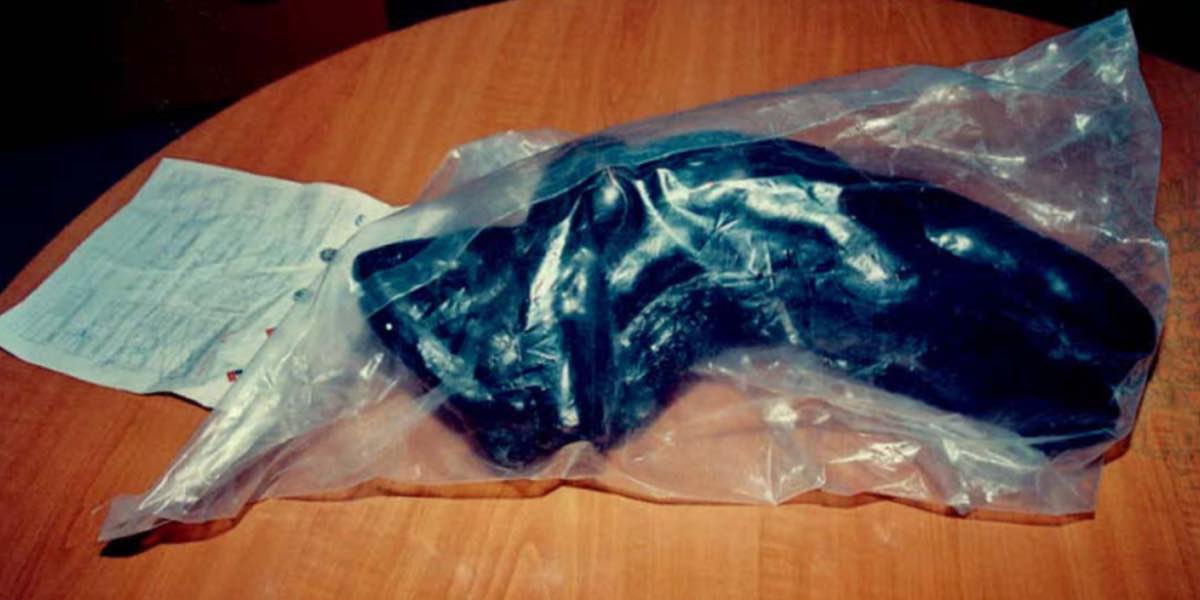 In the style of Exit Through the Gift Shop, Stealing Rodin is a critical and humorous statement about Art and the market around it. The documentary traces the story of Luis Onfray’s artistic and criminal act.  In 2005, the Palace of Fine Arts in Santiago, Chile, hosted a collection by celebrated French sculptor Auguste Rodin. The morning after the exhibit’s opening, museum guards were dismayed to find that one of the Rodin pieces had gone missing. This shocking discovery sparked a frantic search involving the museum’s staff, and soon the Santiago police. Meanwhile, public curiosity was sparked and the desire to witness the empty pedestal on which the masterpiece should have been made the Rodin collection the most visited exhibition in the history of Chile.

Interviews with famous artists such as Guillermo Frommer and Adrián Valenzuela, lawyers, cops, and theorists help us relive this infamous and daring event, while art student Luis Onfray himself explains the personal and artistic reasons for pulling off Chile’s greatest art theft.

Cristóbal Valenzuela Berríos is a Chilean Director and Editor from Santiago, Chile. He has written and directed various shorts films since 2008 including Los primeros brujos fueron los padres (2006) and Año Nuevo (2011). Stealing Rodin (2017) is his first feature film.

“Robar a Rodin can either be a hilarious, off the Wall tale meant to mercilessly troll its audience, or it can be an important statement on the nature of art and our relationship to it…one of the most ingenious documentaries to come along in a while.” – Ernesto Zelaya Miñano, SCREENANARCHY

“Both lines, the police stuff and the comedy, worked as an interesting way to talk as a background of topics like contemporary art, its function, the definition of art and the artists role in societies.” – Cristóbal Valenzuela Berríos, Director

“Luis is a rather complex character but had no problem agreeing to participate in the project. He was interested in the film as an artistic collaboration, rather than as an interviewee. Also, this documentary was his opportunity to tell his side of the story, which had never been told to the public.

The Rodin case did not help Onfray’s career in any way. On the contrary, it crushed it. For all of Chile, this story joined the pathetic with the ridiculous, and nobody bought into it. Onfray had never been a well-known name on the local art scene, but after the robbery he disappeared to the level of not existing, becoming an urban myth. In fact, it was difficult for us to find him because after the robbery he changed his name.

The Rodin Case was not taken as a cultural case in Chile. In newspapers, it was more like a police story. The artistic community remained quite indifferent to Onfray and his fate; the truth did not lend much interest. This documentary proposes an artistic debate on this story that was never given at the time.

I think that the Rodin Museum reacted worse to our documentary than to the robbery itself. For the film, we would go into Paris and they closed all their doors to us, barring us from recording at their facilities or from interviewing any person related to the museum. They interpreted our film as a celebration of art theft.” – Cristóbal Valenzuela Berríos, interviewed by Variety magazine.